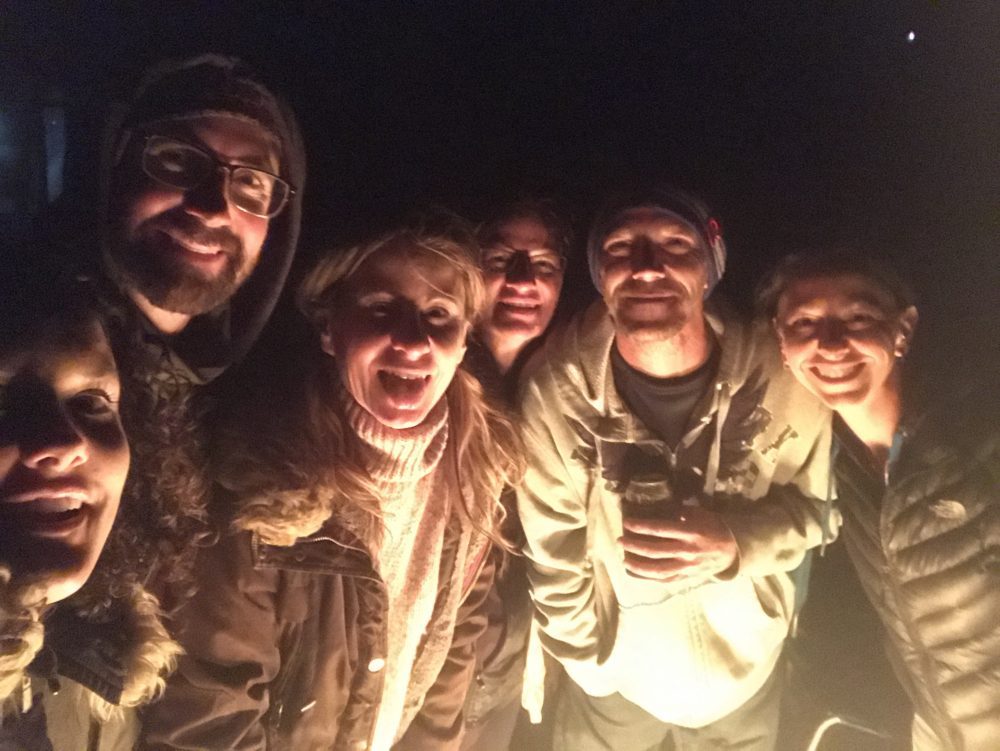 For once in my life, I’m writing to you from the event that I’m discussing. I’m currently at the Xscapers Bash 2018 in near Yuma, and I’m having an unexpected blast.   It’s not that I thought it wouldn’t be fun, but I had no idea just how amazing it would be!

When I first started RVing, I wasn’t sure exactly what it would be like, but I imagined I would be exploring a lot of natural beauty.  I figured I’d be alone a lot, but had truly no idea how big of a community there is behind RV in. It was never something I aimed to get into – it’s just something that happens naturally.

Eventually after being on the road for a few months and exploring a lot of the RV hashtags on Instagram, I began following people who I could relate to. Two of those people were Kelly and Marshall.  So to make a long story short, at one point far earlier this year I was able to actually meet up with them in person and loved it, then later (now) decided to come down to Yuma where they were going to be at the Xscapers bash when we found that it was not so far from where I was from. 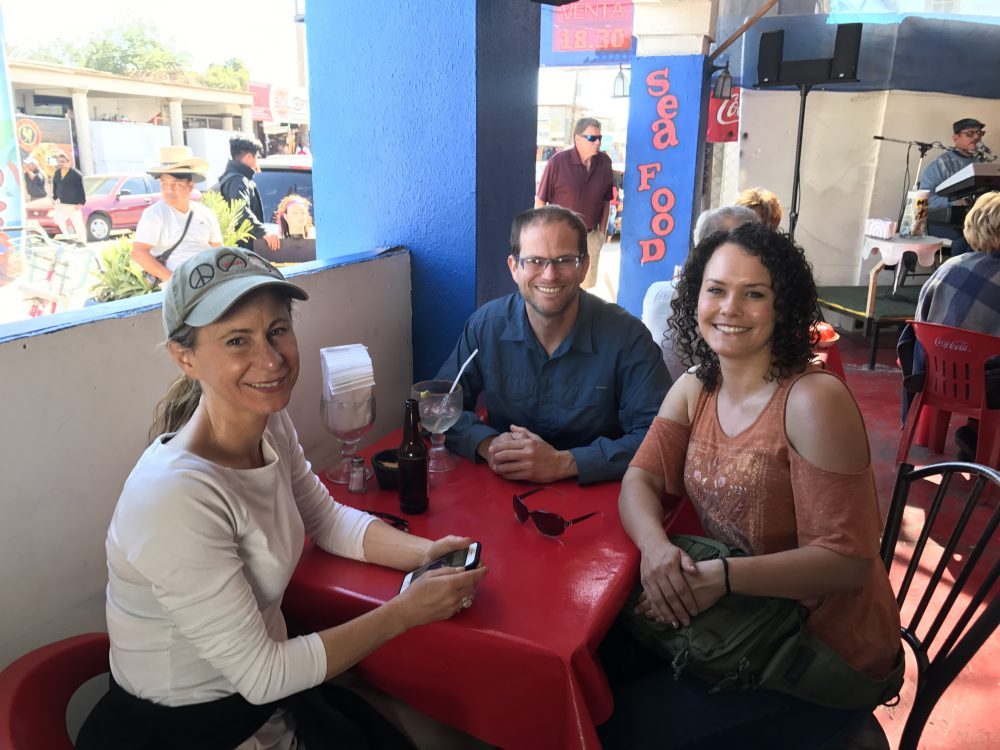 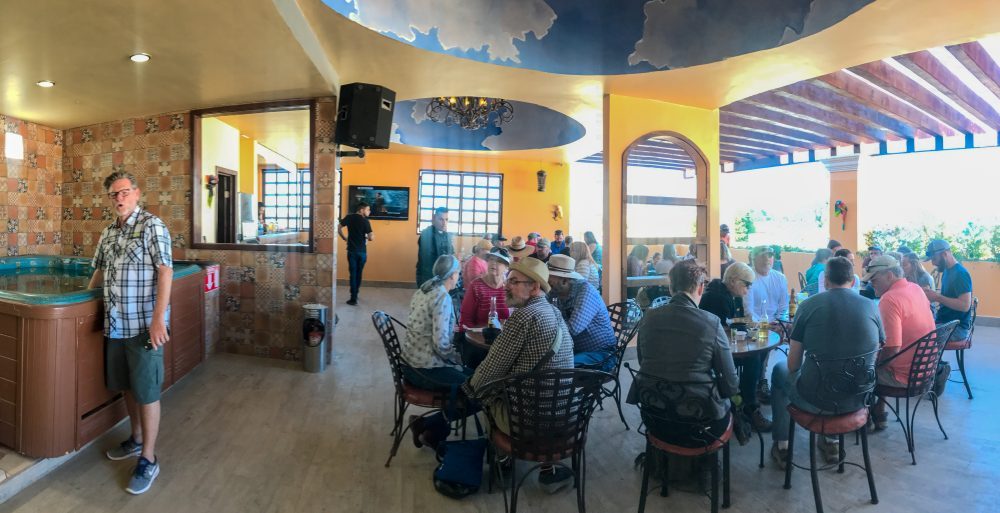 My original plan? Just to hang out, not really engage in any of the activities that you had to be a member for, instead just enjoy being around my friends.

The result?  I’m a member now after meeting this amazing community! A crap ton of new friendships, and amazing realization that there ARE people I can relate to,  being able to meet up with Internet friends that I haven’t met yet, and a whole bunch of fun, alcohol and food.

We’ve gone on pack walks, daytrips to Mexico, had all night karaoke parties, cooked each other food, helped each other with repairs, and more. 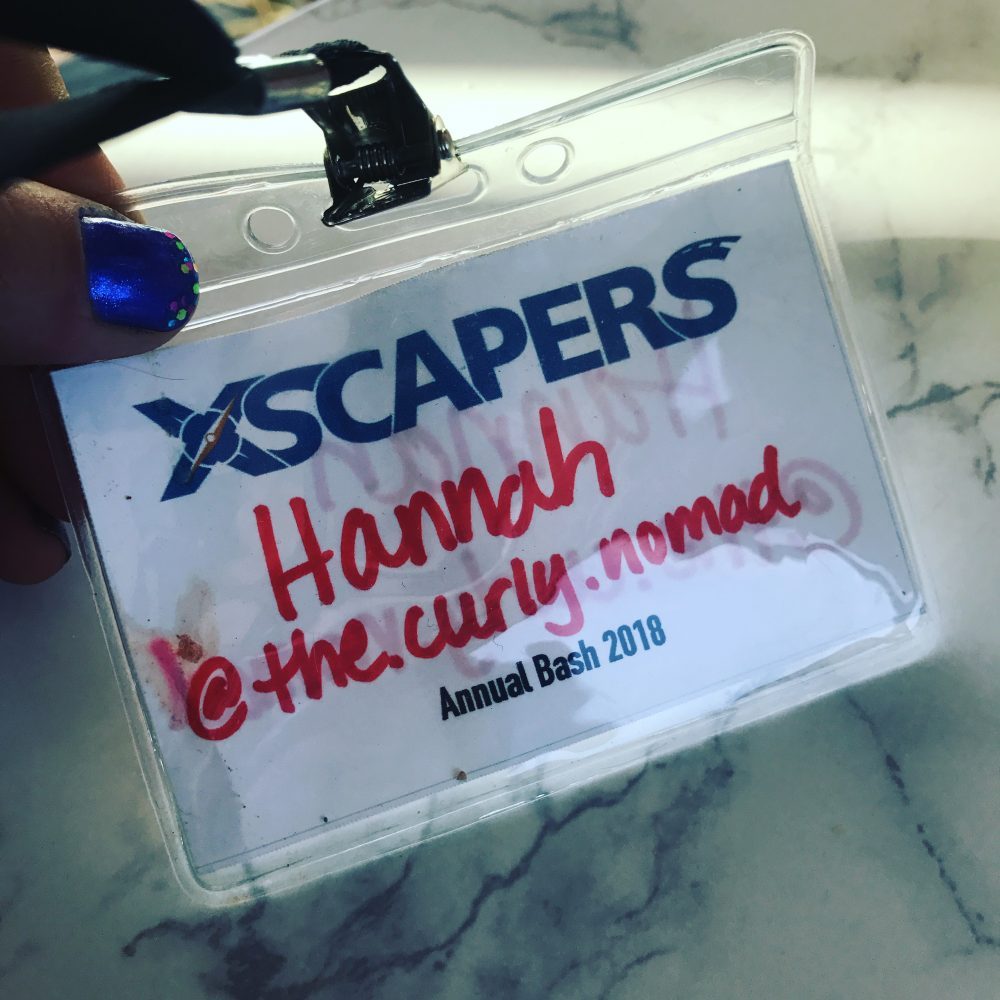 I mean,  these are the first people who aren’t shocked that I live in an RV! They also live in RVs!

These are the people who know what it’s like to search for water! To find an amazing boondocking/ camping spot! To enjoy the peace and quiet in completely solitary boondocking!

These are the people who have already realized that the checklist that society pushes is not necessary, and then you can carve your own path and live every day exactly as you want to. Sometimes I find a hard time relating to people who experience every day life in cities, because they’re still so caught up in following the rules, and I just can’t relate.

What I’m trying to say is that it’s an incredible feeling to find people who truly get where you’re coming from when you leave society and carve your own path.  At one point during this convergence, I thought to myself, gee.. I wonder when everybody has to go home and go back to work? And then that fleeting moment past when I realized that nobody has to go back to work – they’re all here together living life just as free as me. I guess it probably doesn’t seem that amazing, but to me it’s amazing, because this is the first time that I’ve been around such a big group that really gets it. A group of people who have already made the same big life choices that I have, and no longer has to question it.

The moral of the story is I started RVing to find nature, and I found so much more. I found an incredible community of like-minded people who truly have each other’s backs, in a world where most of the time you never know who does have your back anymore or who has a hidden agenda or is only faking it for the moment.  In a world where friendships are temporary, and so social media driven, we may stay connected through social media, but we are still a community even when we’re hundreds of miles away.

Thank you, Xscapers, for a fantastic bash and for bringing together such a cool community!