Oh, Crater Lake. A destination that has been on my radar since I started RVing, but was not able to visit until now.

I was able to reach it on my way down south after spending all summer in Washington State. 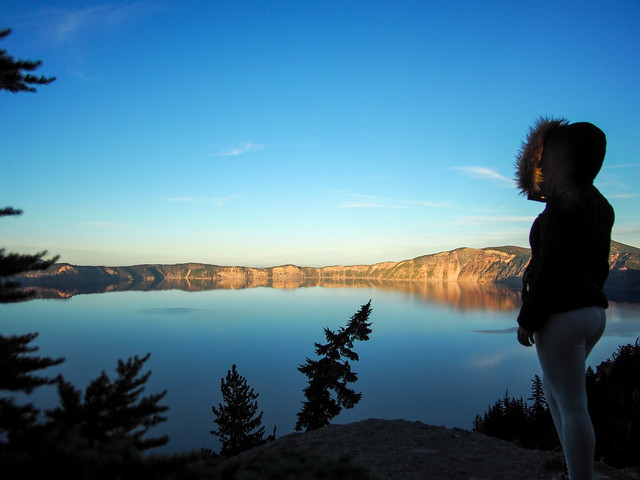 The views were amazing but let me tell you.. it was cold.

Even though the camping was freezing, I stayed for a few days until I had to rush south to avoid an upcoming early winter storm. There were storm warnings all the way from southern Oregon to Mammoth Lakes from the coast into the Sierra Nevadas. I would have loved to spend more time here, but Mother Nature is the master! 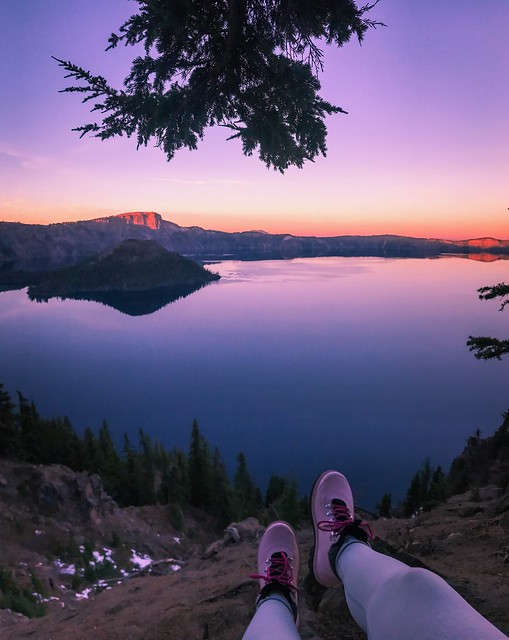 I boondocked at the Williamson River Campground about 45 minutes out of the park. Normally, this park has a fee, but since it was considered “out of season” there was no fee (and no running water.)

My favorite part of the park was sunset and the stars. When the wind and water was calm, it was hard to tell where the sky ended and the water began, and what was up or down. 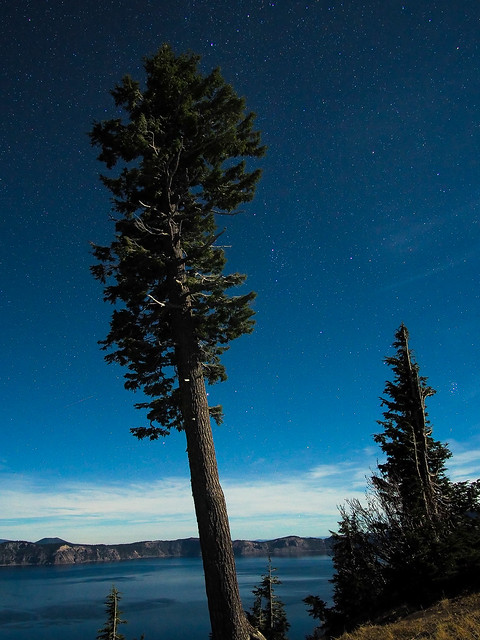 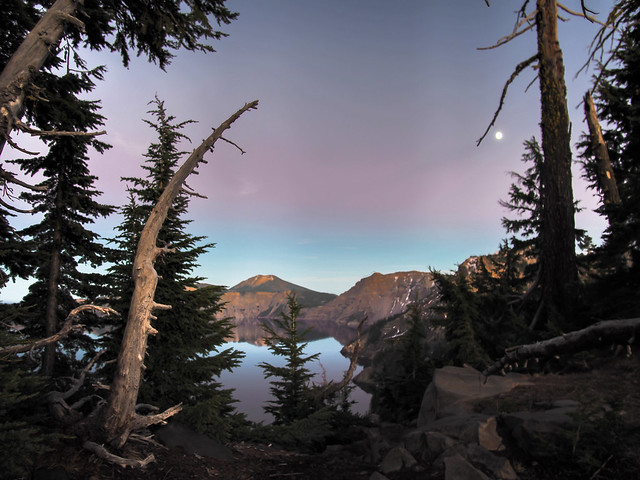 Check out my Flickr gallery below and let me know what you think!